We are pleased to announce the Whisky Summit at Nishi-Karuizawa 2022 will take place on the 20th of August, 2022. This event offers a great opportunity for producers, connectors, and drinkers in the whisky industry to share and rediscover their takes on the charms of whisky.

In 1924, Japan’s first malt whisky distillery was completed in Yamazaki, Osaka. Almost 100 years later, Japanese whisky is recognised as one of the world’s greatest whiskies, and now whisky—The Water of Life—is once again attracting international attention. This time, the producers, connectors, and consumers will come together to rediscover and share their own perspectives on the charms of whisky in Miyota, a place associated with the former Karuizawa Whisky.

This event will feature a range of guest speakers from the whisky community. This includes Ms. Ola Lopatowska from Stravaig Spirits in Scotland to represent the producers and Mr. Masahiko Hashiwaki, the owner of Bar REM in Nishi-Karuizawa, to represent the connectors. Joining the event as the representative of the consumers is Mr. Iehiro Tokugawa, the nineteenth head of the Tokugawa clan and the chairman of Tokugawa Memorial Foundation. As a special guest, we will welcome Mr. Kotaro Taketsuru, the grandson of Masataka Taketsuru who was the pioneer of Japanese whisky. Mr. Koichi Honda from amana Inc., who is the head of MMoP project promotion, will be a moderator of the event.

The representative of productive development at Taketsuru Shuzou and an adviser for The Japan Scotland Association. He spent his childhood in Yoichi, Hokkaido, with his grandparents Masataka and Rita Taketsuru. Masataka Taketsuru is the founder of Nikka Whisky and is known as the father of Japanese whisky. After working for Nikka, he is currently involved in branding and product production as an advisor to numerous companies. 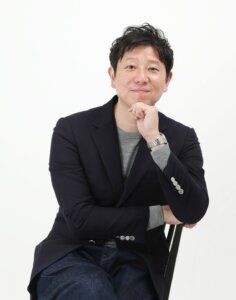 The head of MMoP project promotion at amana Inc. 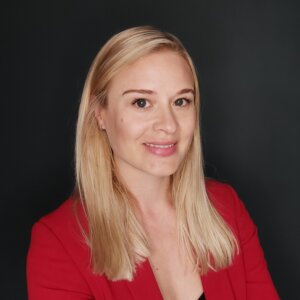 The co-founder Stravaig Spirits. Ola has been involved in the whisky industry in Scotland as a professional in bottling and sales for many years. In 2022, Stravaig Spirits launched a bottling service for Japanese customers in collaboration with Crea Life Partners Inc., which operates Dear WHISKY®.

Master of Bar REM in Saku, Nagano. He was a disciple of Mr. Hisashi Kishi, the former president of the Nippon Bartenders’ Association. With a bottle line-up of over 8,000 whiskies and 400 bottles of bourbon, the bar attracts whisky lovers from all over Japan. During the event, he will offer tasting whiskies at a tentative bar. 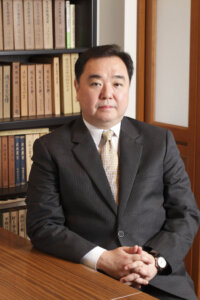 The nineteenth head of the Tokugawa clan. He has published numerous books as an international political and economic commentator based on his experience living in the USA, Europe, and Asia. He spends his summer in Karuizawa every year and is a well-known whisky enthusiast.

３．Panel Discussion by Ms. Ola Lopatowska, Mr. Masahiko Hashiwaki, and Mr. Iehiro Tokugawa
“The Charm of Whisky From the Perspectives of Producers, Connectors, and Consumers”

This event will be associated with the Asama International Photo Festival 2022 PHOTO MIYOTA (held from Saturday, July 16th to Sunday, September 4th 10:00~17:00), for which Dear WHISKY® is a sponsor.

*The outdoor exhibition can be viewed freely. 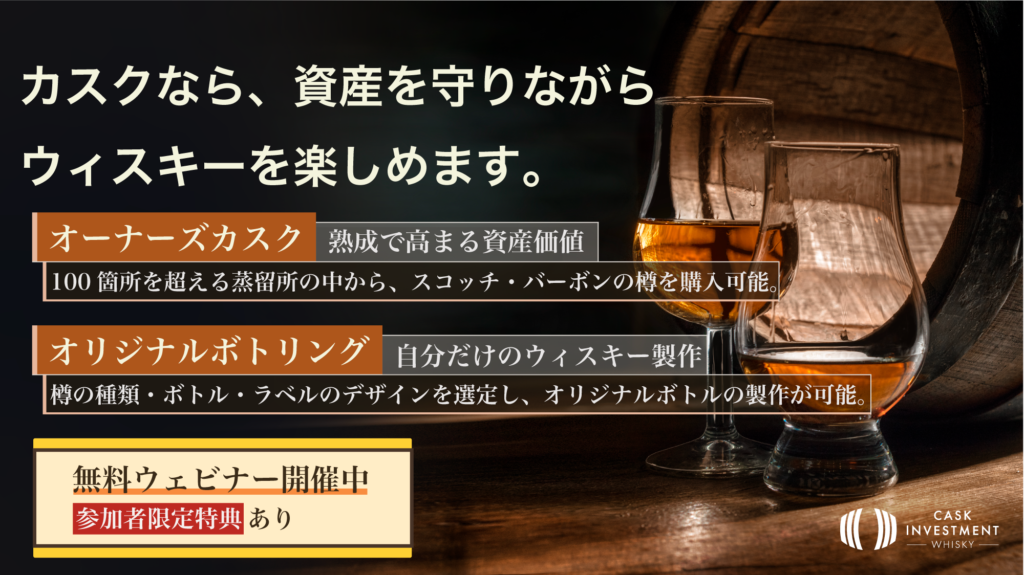 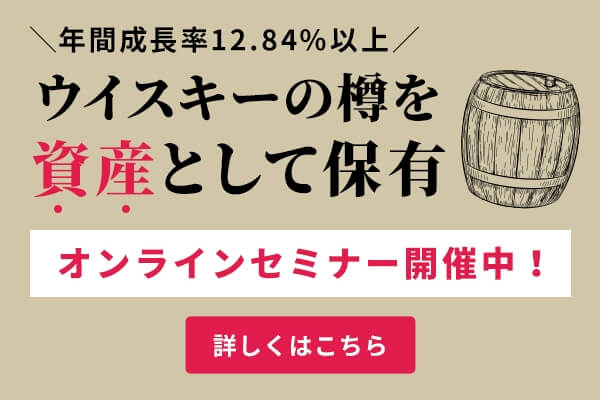 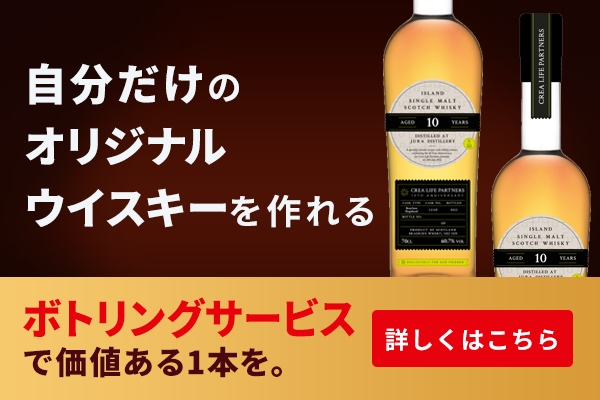